As we age, the dermal layer of our skin becomes thinner, less collagen is produced, and the elastin fibers that provide elasticity wear out. These changes in your skin cause wrinkles and sagging that is impossible to control. But, the Plasma Pen treatment can significantly tighten, lift, resurface, and regenerate almost any area of the skin. It is the most cost-effective and highly compelling alternative to all other cosmetic surgeries. 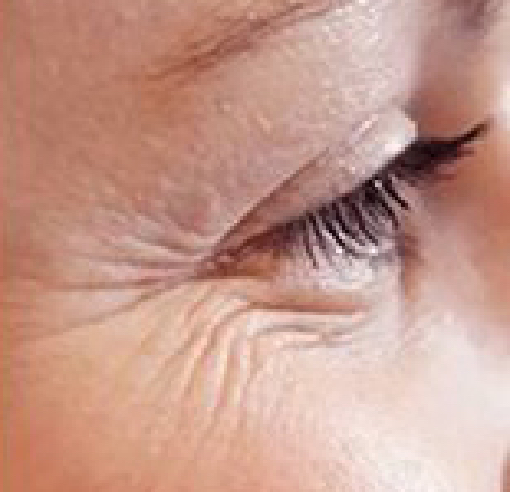 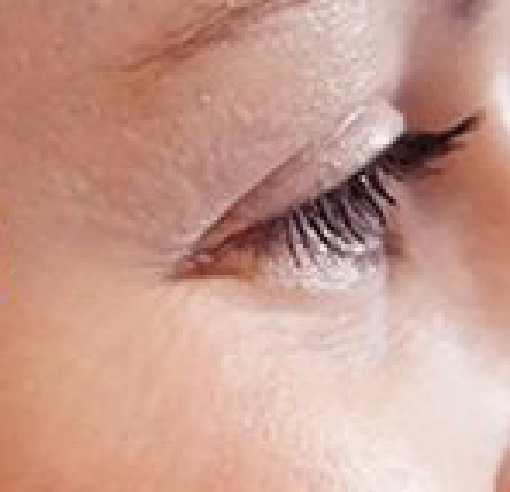 Unlike laser treatment, the interaction of our nitrogen plasma with tissue is non-chromophore dependent. This means that the plasma is not reliant on interacting with our molecules that control skin color. Instead, we deliver predictable and fully controlled energy to the skin’s architecture and avoid the excessive collateral thermal injury associated with ablative and chromophore dependent laser tissue interaction. 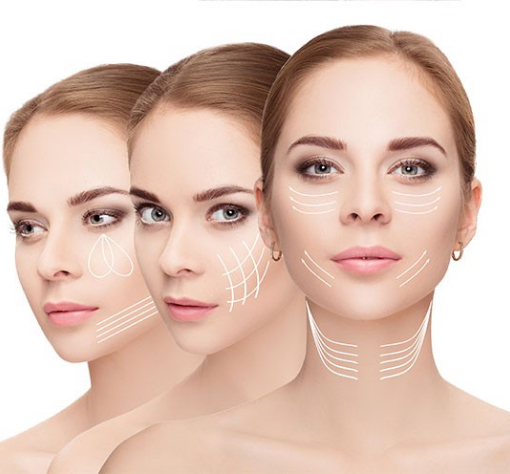 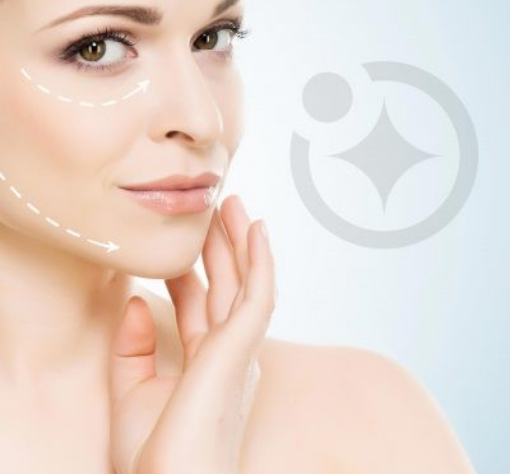 In further contrast to lasers and ablative resurfacing, our treatment is completely uniform. It does not damage surrounding tissue. The architecture of the skin remains fully intact immediately after our nitrogen plasma is delivered. There’s no thinning of the skin and no open wound.

The Plasma Pen “injures” tissue in a far more predictable manner than dermabrasion or chemabrasion, and there are no asymmetries or over-corrections. Most medi-aesthetic treatments target either the muscle or epidermal tissue whereas the Plasma Pen treats both the epidermal and dermal tissue in combination for a more dramatic effect.

When the Plasma Pen is used, a process called Neoepithelialisation takes place, which is the formation of new epithelial tissue. The after effects become visible as tiny carbon molecules crust up and flake away soon after the procedure. This flaking is typically complete within 3 to 7 days after the treatment. 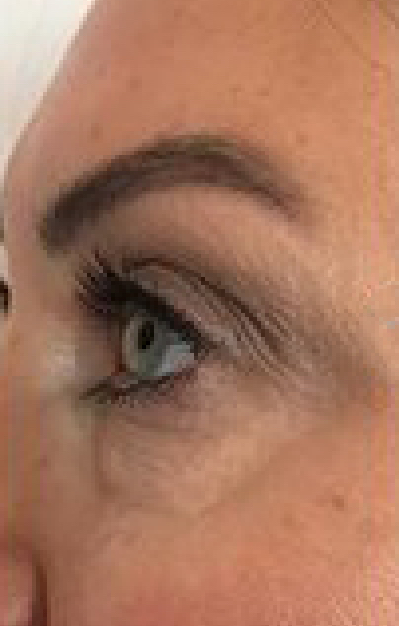 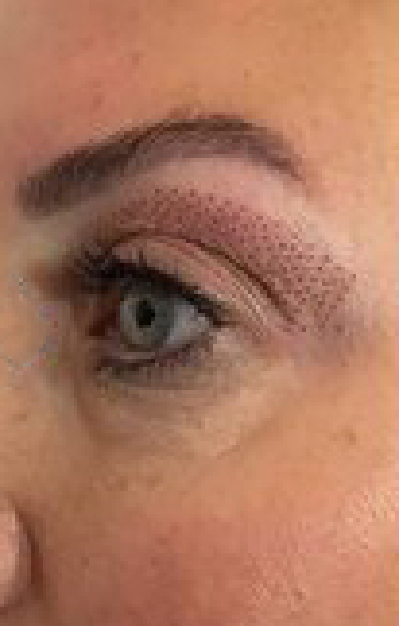 The Plasma Pen also invokes an inflammatory response that occurs during the healing process. But, your body naturally activates cells called M2 Macrophages, which are white blood cells that engulf and digest cellular debris caused by the Plasma Pen. Put simply, the small wounds to your skin are repaired by your body’s natural defense mechanisms, and when they start working, exciting things happen to the areas where we used the Plasma Pen, such as the formation of new blood vessels, the growth of “cytokines” (protein), and a strengthened immune system. The best part is, your body does this on its own, and you’ll never know it!

We're ready to give you the expert care your skin deserves. Schedule a consultation and one of our experts will schedule a time to meet as soon as possible.

Thank you for your message!